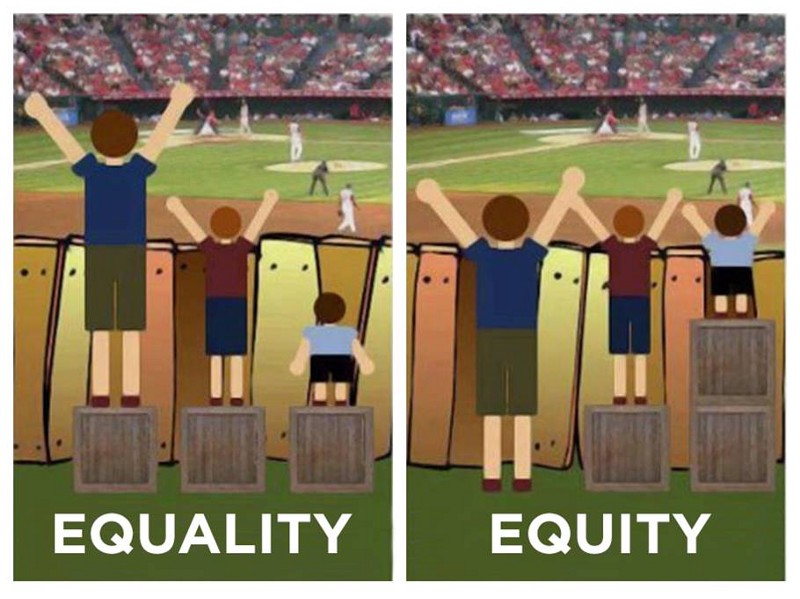 We tend to think that budgets are about numbers on a page: the rational, dispassionate balancing of the books, money in and money out. But that’s not the whole picture. Budgets are essentially a statement of values and priorities. They tell us what the elected Government, on our behalf, thinks is important.

Why then, for the first time in modern history, will the young people of today have a lower quality of life than their parents? Why do we have more than 100,000 fellow Australians homeless right now? Why are young people being shut out of higher education by ever-increasing fees? Why is our social safety net so inadequate that vulnerable Australians are condemned to entrenched poverty?

The simple answer is priorities. Ideological decisions made by elected governments have led us here. Similarly, decisions made in this Budget will determine our future trajectory and outcomes.

Most of us aren’t economists or policy experts. It can be intimidating to get past the mechanics and language of the Budget to find the values at its core. It can be difficult to decipher what is fact and what is spin. Throw into the mix fear-mongering by both sides of politics and it becomes even harder. But it is vital that we try.

This Federal Budget is particularly important because it will be closely followed by a Federal election. It will be a key opportunity for us to see and understand the values and priorities of the current Federal Government, to consider whether these align with our own values and priorities, and to inform our voting decisions accordingly.

Tasmania has three marginal electorates — Lyons, Bass and Braddon. So, what the Tasmanian people, especially those outside the capital city, think about this Budget will matter. How this Budget will shape voting choices in July is significant.

This Federal Budget is crucial for Tasmania. Our state has some challenging entrenched issues that need a dedicated response: poor educational attainment, a struggling health system, a third of Tasmanians reliant on government income support, unemployment and under-employment at levels that are too high.

Here are some key aspects to consider in relation to how Tasmania fares in this Federal Budget:
Will our public schools be better off? Compared to other states, a higher proportion of Tasmanian students go to public schools and we have a higher proportion who are experiencing some form of disadvantage. Tasmanian currently has a whole-of-community focus on improving educational outcomes which needs Commonwealth investment and support to succeed.
Does the Budget deliver a sufficient, long-term investment in the Tasmanian health system, including community and preventative health? Tasmania has an ageing population, a higher level of disability than other states, a greater proportion of the population dependent on the public health system, and a state government with less capacity to meet rising health costs. Status quo or reduced investment from the Commonwealth will not deliver what we need.
Have the unfeasibly low Newstart and Youth Allowance payments been increased in the Budget? It has been acknowledged not just by the community sector but also by the Business Council of Australia and KPMG that it is untenable to expect jobseekers to look for work and be job-ready on $38 per day or less. Until this poverty trap is fixed by raising the payments to a liveable level, we will continue to pay for the collateral damage of entrenching disadvantage.
Tuesday’s Budget will be heavy on economic jargon and numbers, but it’s important to see beyond these to the values and priorities at its core. It is these that will determine whether this Budget will succeed or fail in delivering for Tasmania –and set the scene for our response at July’s election.