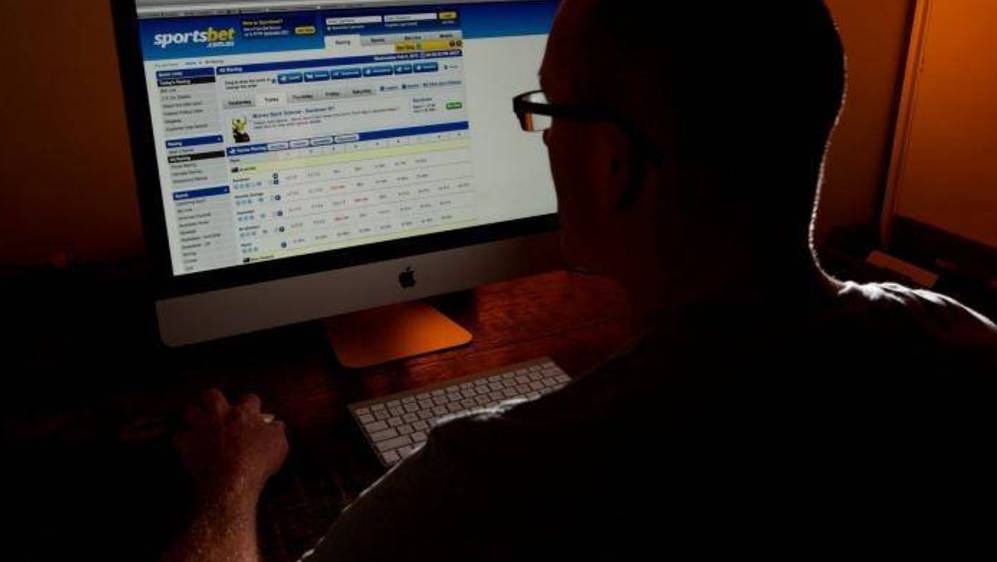 Read original article on The Advocate and Examiner website

Tasmania’s welfare groups will continue to push for a ban on poker machines in pubs and clubs when a parliamentary inquiry into Tasmania’s gaming industry resumes this week.

The state government last year directed an inquiry be established to look at the gaming industry in the state once Federal Hotel’s exclusive deed on poker machine licences expires in 2023.

The committee plans to have its final report tabled in Parliament by the end of September.

Social and welfare advocates have recognised this as a once-in-a-lifetime opportunity to have poker machines confined to casinos.

Poker machine proponents, however, have argued that doing so will cost the state much-needed revenue, jobs in regional areas, and simply push gamblers towards other forms of betting, like online gaming.

Online gambling, and particularly sports betting, has given would-be punters 24-hour access to the activity; facilitated through mobile phone technology.

In February’s hearings, Federal Hotels and the hospitality industry said they believed online gaming to be a bigger threat to the Tasmanian community rather than the placement of poker machines in pubs and clubs.

Federal Hotels managing director Greg Farrell used Treasury’s biennial study of the social and economic impacts of gambling to show that seven per cent of Tasmanians have played online.

He said this group was four times more likely to be problem gamblers, or at-risk of moderate to high-problem gambling, than poker machine players.

But social service organisations believe that problem online gamblers were a minuscule part of the state’s overall problem gambler contingent.

“There is no link between these two activities in any research,” she said.

“The motivations between these two forms of gambling are different.

“While participation in online gambling is growing, it only accounts for a small part of problem gambling activity in Tasmania.

“The clear and present danger is pokies.”

The Salvation Army’s Brad Watson said unlike poker machines, online gambling was a private activity and its consequences were not as well-documented.

He said in contrast to poker machine gambling, online gambling had not been identified as a concern by many of the organisation’s clients who sought support.

“It is our understanding that the demographic engaged in online gambling – suggested to be mostly younger, employed men – would be different to unemployed or socially isolated people seeking community and activity through centres such as a gaming venue,” Major Watson said.

“Therefore, notwithstanding that all gambling has potential negative financial and social implications, the typical outcomes and most-likely-affected persons would be quite different.”

A senate committee last year investigated how the government could better control the online gambling industry.

The Australian Psychological Society said the easy accessibility of online gambling had resulted in issues for the federal government, who is responsible for regulations in the area, particularly over protection of minors.

The organisation told the senate committee that there needs to be more rigorous education programs and harm-minimisation approaches that otherwise would be applied to traditional forms of gambling.

It warned that the government should appreciate the diversity of online gamblers and not treat them as “a homogenous group.”

“Research confirms that sports betting has grown substantially and is emerging as a significant contributor to problem gambling,” she said.

“Our counsellors further report that the availability of credit and inducements frequently exacerbates these problems.”