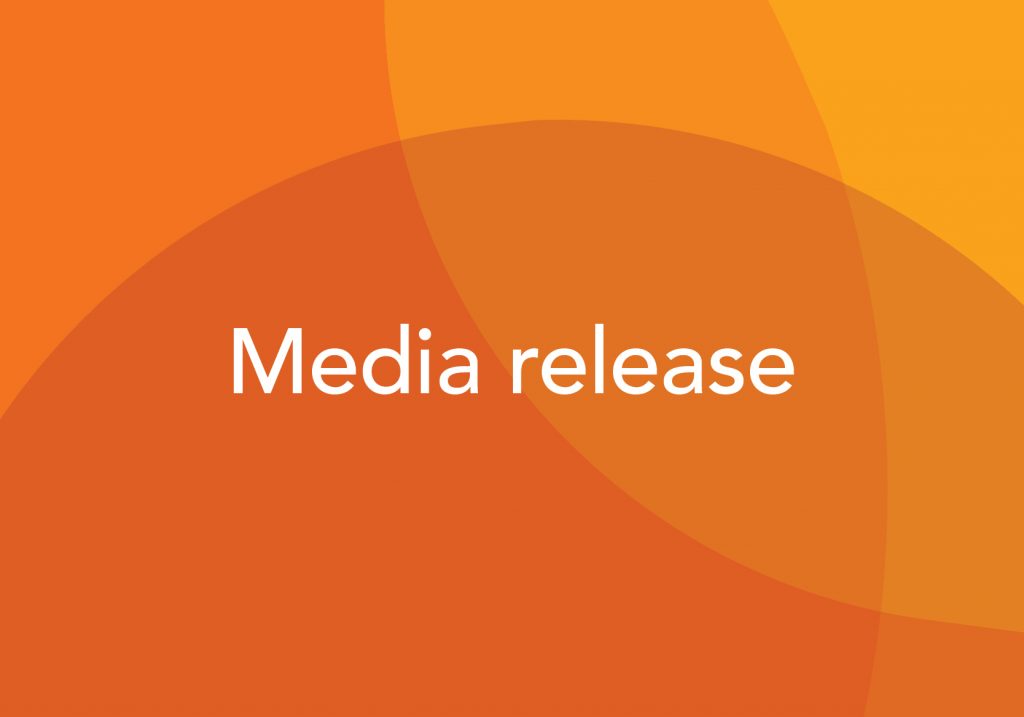 Pre-commitment allows people to set their spending limit before they start to gamble.

“This is an important public health measure supported by research,” said Anglicare CEO Chris Jones. “Anglicare has been calling for mandatory pre-commitment for many years because it is an effective tool for preventing and reducing gambling harm.”

The usefulness of the measure was highlighted in a Productivity Commission report back in 2010. It recommended each state and territory government introduce full pre-commitment as a “strong, practicable and ultimately cost-effective option for harm minimisation”.

The new system will feature a card with daily, weekly and annual limits.

“It’s been a long time coming but a good system of mandatory pre-commitment is an important measure for tackling the high level of community harms caused by poker machines,” said Dr Jones. “Poker machines generate huge profits, but around 40% of the money they take is from people with a gambling addiction”.

Three in four Tasmanians who used Anglicare’s Gamblers Help service in the past year sought help because of harms caused by poker machine gambling.

Gamblers Help is a free, confidential service provided by Anglicare. To speak to a counsellor call 1800 243 232. For support after hours, call the National Gamblers Help Hotline on 1800 858 858.