Anglicare Tasmania is proud to present the Reframing Addiction Expo and Conference.

The words we use regarding drug and alcohol use and addiction can affect a person’s recovery and their mental health and wellbeing. We would like to challenge the local community to reframe the way we talk about addiction and put an end to the stigma associated with addiction.

Anglicare Tasmania has been providing support to the Tasmanian community since 1983. As a not-for-profit organisation, employing close to 1000 people, we deliver a wide range of community and support services. Our mission is to strive to achieve  social justice and provide opportunity for people in need to reach fullness of life.

Anglicare’s Reframing Addiction Expo and Conference aims to encourage and share the voice of people with lived experience, enhance community and service partnerships, and highlight the latest ways Tasmanians can come together to bring addiction out of the shadows.

Most of us know or have supported someone living with addiction. We know that addiction is often misunderstood, hidden and damages lives every day. The resulting stigma and discrimination is just as damaging.

Join us as we take action, share stories, create partnerships and foster conversation around addiction in our communities.

It’s time to talk, share, support and reframe the way we think about addiction.

The Expo and Conference will:

This is the first expo and conference convened by Anglicare Tasmania, co-funded by the Department of Communities Tasmania and supported by the Alcohol, Tobacco and other Drugs Council Tasmania.

The Reframing Addiction Expo is a half-day event for the North West and wider Tasmanian community.

The expo will feature local services and support providers in the addiction, drug and alcohol and mental health space.

This event is open to the public and free for all ages.

Check out the expo

The Reframing Addiction Conference is a two-day professional development and capacity building opportunity which will include leading national keynote speakers and plenary discussions.

The conference will invite delegates and industry experts to engage in plenary sessions and openly discuss ways to improve the community services sector and improve the support provided to people affected by alcohol and other drugs.

Register to attend the conference

The Reframing Addiction Expo and Conference will be held in Devonport in the picturesque North West of Tasmania at The Paranaple Convention Centre and adjacent Market Square.

If you are traveling from outside of the Devonport area and looking for 4 star accommodation, look no further than the brand new Novotel Devonport Hotel.

Anglicare has partnered with Novotel Devonport to offer conference delegates a 25% discount off on their stay and 30% off breakfast. 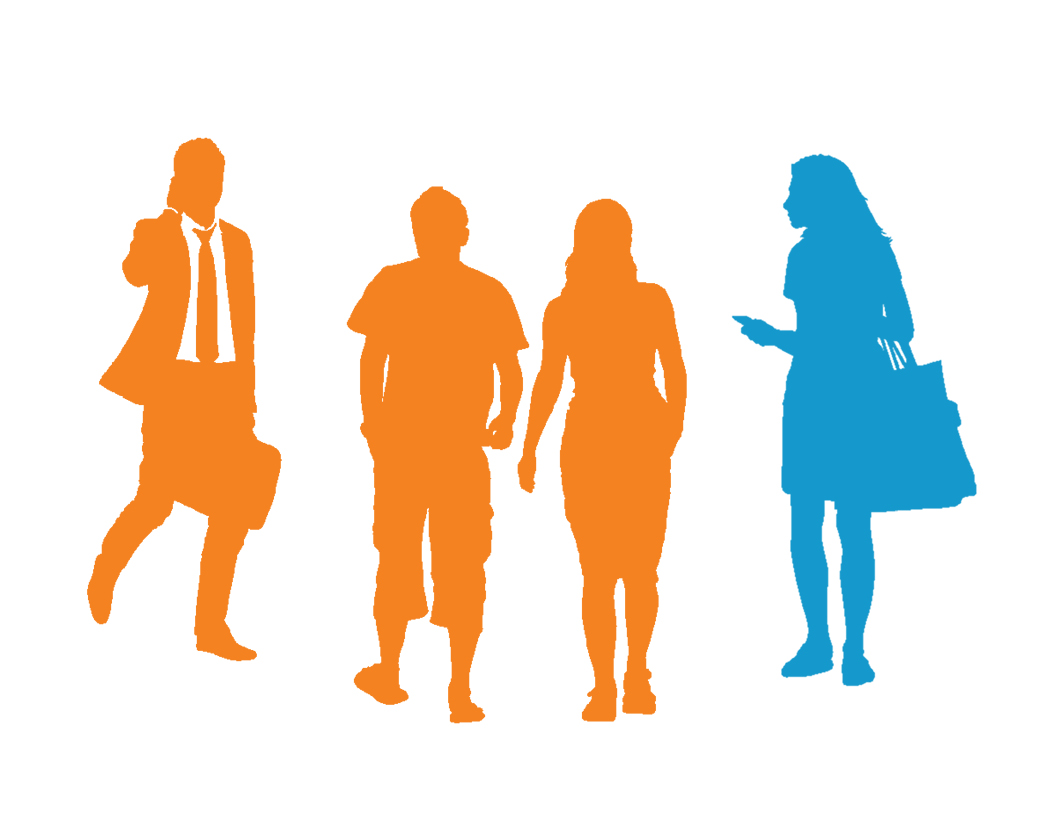 One in four Australians will struggle with alcohol, other drugs or gambling in their lifetime.

The majority of people wait years and sometimes even decades to access the support they need and deserve as a result of stigma and shame.

That’s why we need to reframe the way we think about, and view addiction. We can help to put an end to stigma and discrimination by bringing addiction out of the shadows and encouraging open and honest conversations.

Addiction in Australia is one of the country’s greatest problems. Millions of Australians and their families are currently struggling with a range of substance use disorders, the majority of which go untreated. Despite the challenges, there are a variety of rehab options available that can get Australians started on the road to recovery. 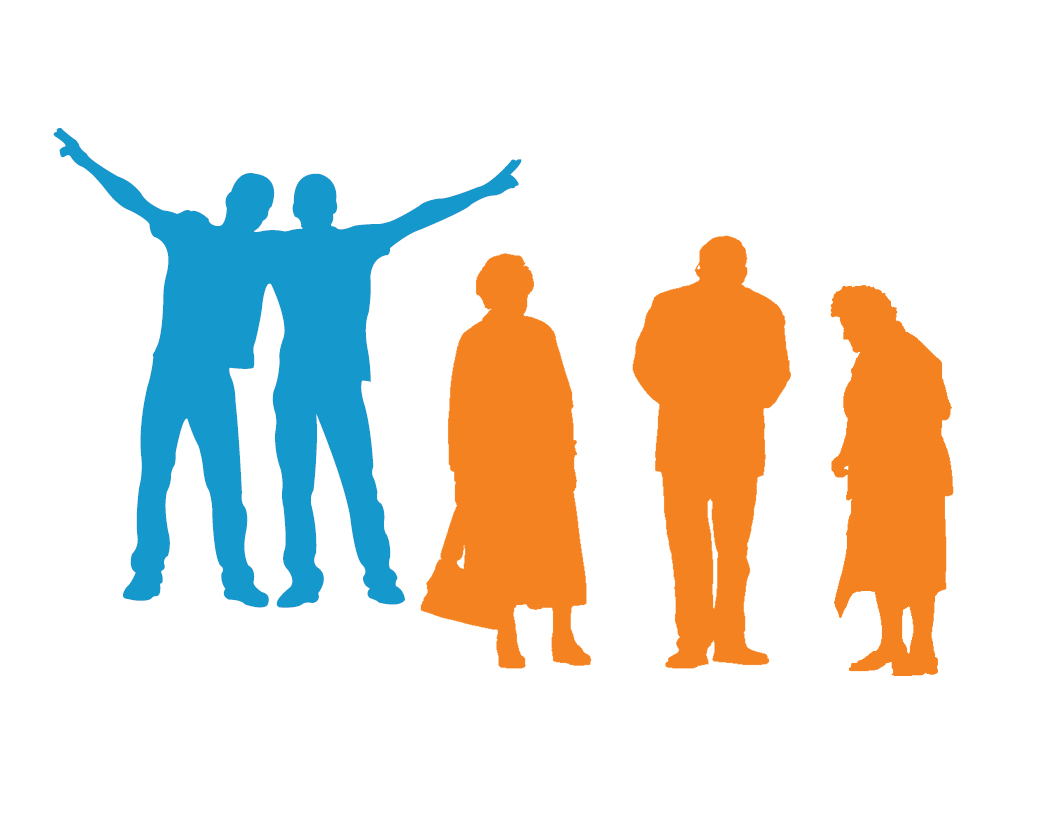 Around one in five Australians aged 14 years or older drink at levels that put them at risk of alcohol-related harm over their lifetime. The age group with the greatest number of Australians who drink daily is 70+ years.

Alcohol is the most widely used drug in Australia. 6,000 Australians die each year as a result of alcohol abuse. That’s one person every 90 minutes. 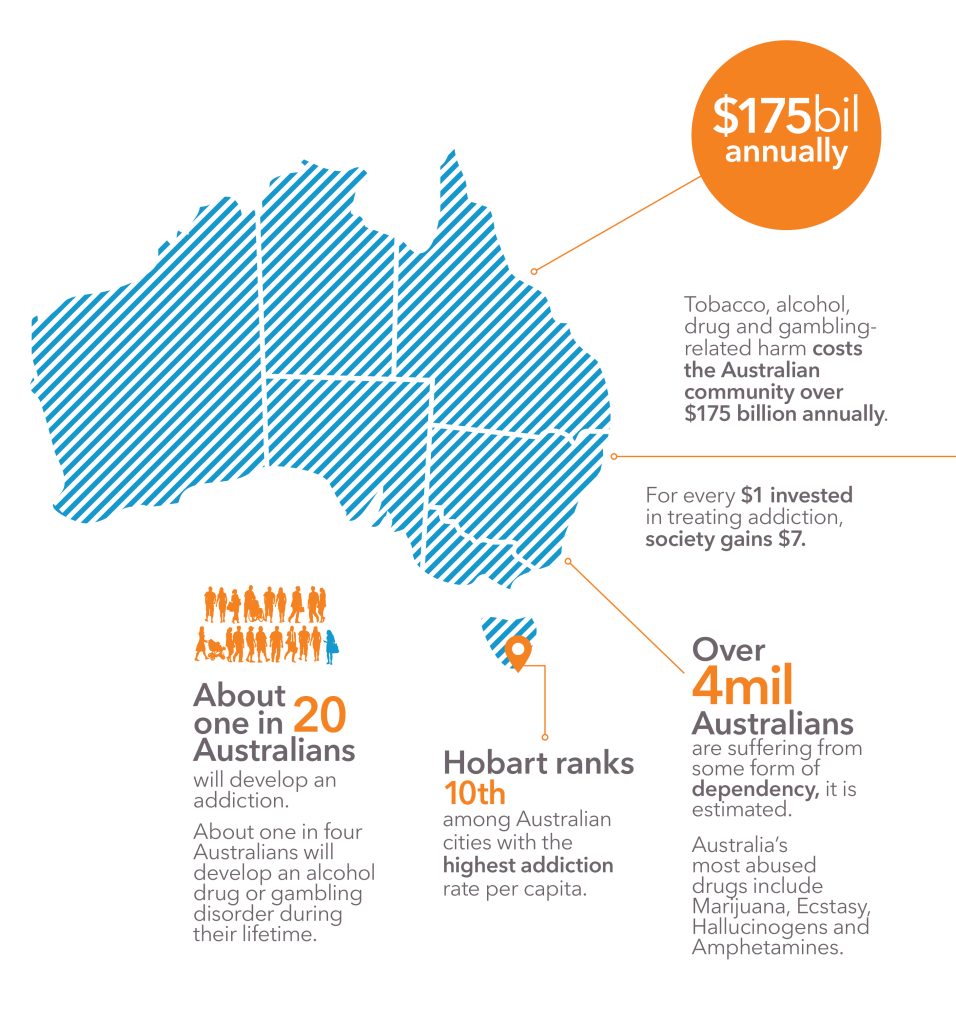 We would like to thank and acknowledge Communities Tasmania and ATDC for being a major sponsors of the Reframing Addiction Expo and Conference.

Communities Tasmania is committed to creating strong, active and inclusive communities through a range of programs and initiatives aimed at enhancing and improving the lives of all Tasmanians.

ATDC is the peak body representing and supporting community organisations, and the people they assist, to reduce alcohol, tobacco and other drug related harm for all Tasmanians.