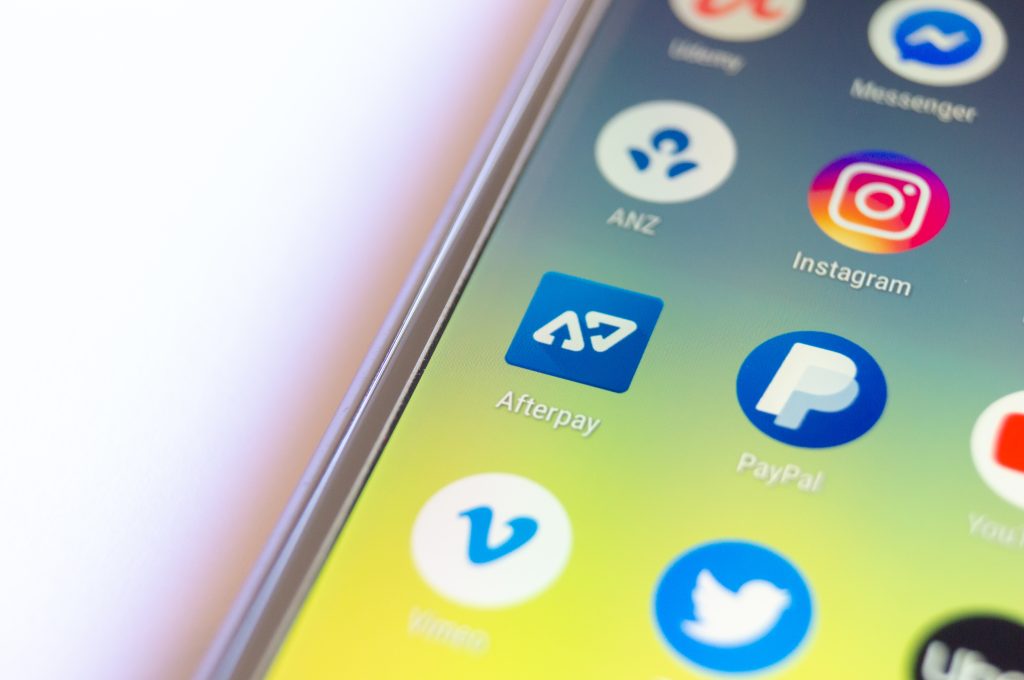 Shoppers today have the choice of a wide range of easy lending options enabling them to purchase at a time when the cash needed is not in their account.

Although they are convenient and offer that immediate purchase satisfaction, they can quickly lead to further purchases and an accumulation of unaffordable debt.

There are ‘Pay in Advance’ apps which are a relatively new finance product, with names such as Wage pay, MyPayNow, MyPayFast and BeforePay.

These apps are promoted as allowing customers to access their pay early when needed, but in reality, it’s just another form of a loan.

In only 3 simple steps customers can unlock up to 25% of their salary for a flat fee of 5% of the amount that you borrow.

There are no credit checks and they only need to provide your bank statement where you have an income from employment deposited.

No regulation on Pay in Advance

These loans are not regulated which means customers have no consumer protection, financial hardship assistance or dispute resolution processes.

Speaking to a person who has used the BeforePay App recently said,

“I thought it was a great idea at the time, even though I was already under financial stress, and having a job I wasn’t really worried about the 5% fee. However, I soon found myself relying on it every fortnight as after paying it back I needed to borrow again. Felt like I was on a hamster wheel and not able to get off.”

“When I first applied for the loan it was low amounts that I could borrow eg $50.00, after showing I could pay back those smaller amounts they increased my borrowing capacity up to 25%.”

When you use a buy now pay later service, you can buy a product and delay payment. You usually pay off your purchase over a few weeks. For bigger purchases, it may be longer.

Watch out for fees on BNPL purchases

BNPL services are often advertised as ‘interest-free’ or ‘0% interest. But they charge fees that can add up quickly. They may charge:

You may also have to pay bank fees:

In 2020, ASIC research into the BNPL industry found that to meet repayments on time, one in five consumers:

Ruby called the NDH because she had unmanageable debt and could no longer tolerate the phone calls from creditors.  She cried throughout the call.  When asked about her debts; the reply was she had “all the bad ones”.

An appointment was made for Ruby and a list of debts compiled and it was clear most of them were with Buy Now Pay Later creditors.  When Ruby was asked why she felt the need to use these methods for payment, she explained that when she was shopping, it was so easy to use them and the idea of splitting the cost of the items into more manageable amounts makes you think you can afford it. She liked that you could take the items home straight away, so then the temptation to keep buying was real and she found it hard to stop. She was offered increases in her credit limit regularly.

Ruby was able to open five BNPL accounts and none of the providers did any checks with her to assess the affordability.  She soon overcommitted herself with repayments and reached out to get some quick payday loans to feed her children. This resulted in more stress for her.

Ruby felt desperate for the required repayments to stop and stated she feels her kids are missing out on the basics because she is trying to pay off debt.  After going through all possible options to manage the debt, Ruby chose bankruptcy as her preferred option.  This decision was not easy and she said it will impact her mentally as she feels like she has failed her children. Ruby stated that she thinks BNPL programs should have a set limit and not offer increases automatically.

*The story in this case study is true, the person’s name has been changed for privacy reasons.

What to do if you get into trouble

Most buy now pay later providers have dedicated complaints and hardship services. Contact your provider if you have a complaint or if you’re having trouble making repayments.

If you’re struggling to make repayments, you can access the Anglicare Tasmania Free Financial Counselling service.   Just call the National Debt Helpline on 1800 007 077 and they will refer you.