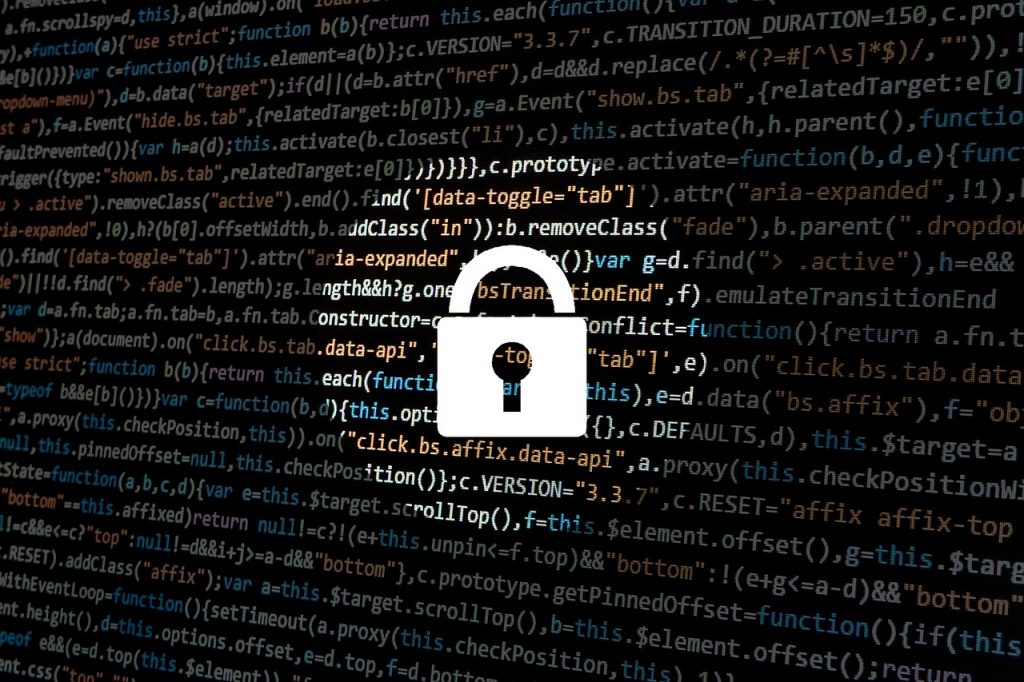 She had received a bill from Telstra saying she owed thousands of dollars. Valerie was so upset that when she tried to explain what had happened it was difficult for the financial counsellor to understand. The counsellor noticed she only lived a 20-minute drive away so asked if she could come into the office to talk about it.

When Valerie arrived at the office 30 minutes later in tears she explained that she had met someone on Instagram. They had started to talk using the Hangouts chat app. Soon after the person began to refer to themselves as her boyfriend. A trust developed and Valerie shared more personal information.

Valerie said to the financial counsellor that she was lonely and as a single parent did not get out much. She had felt flattered by the attention and was overjoyed about having a boyfriend.
The person had obtained the login details to Valerie’s Telstra account and ordered 3 new mobiles. When they arrived by post, Valerie was told by the person to sell the devices and send the money to them.

It was only after receiving the Telstra bill that Valerie sensed something was wrong. Even during the appointment, Valerie continued to try and make contact with the person on the hangouts app. The financial counsellor had to tell her to stop and gently explained that this person was a scammer.

The financial counsellor and Valerie called Telstra together using conference call. Telstra was excellent and explained that it has happened to others. They waived all the debt and put a flag on Valerie’s account so this couldn’t happen again.

Valerie was very thankful but also felt embarrassed about the situation.
*not client’s real name

If you need to speak with a financial counsellor, call the National Debt Helpline on 1800 007 007.

To find out more about the financial counselling services we offer, click here.